The Splinter & The Cruise Ship

A lesson from Androcles did not spare a life but it did save a vacation. 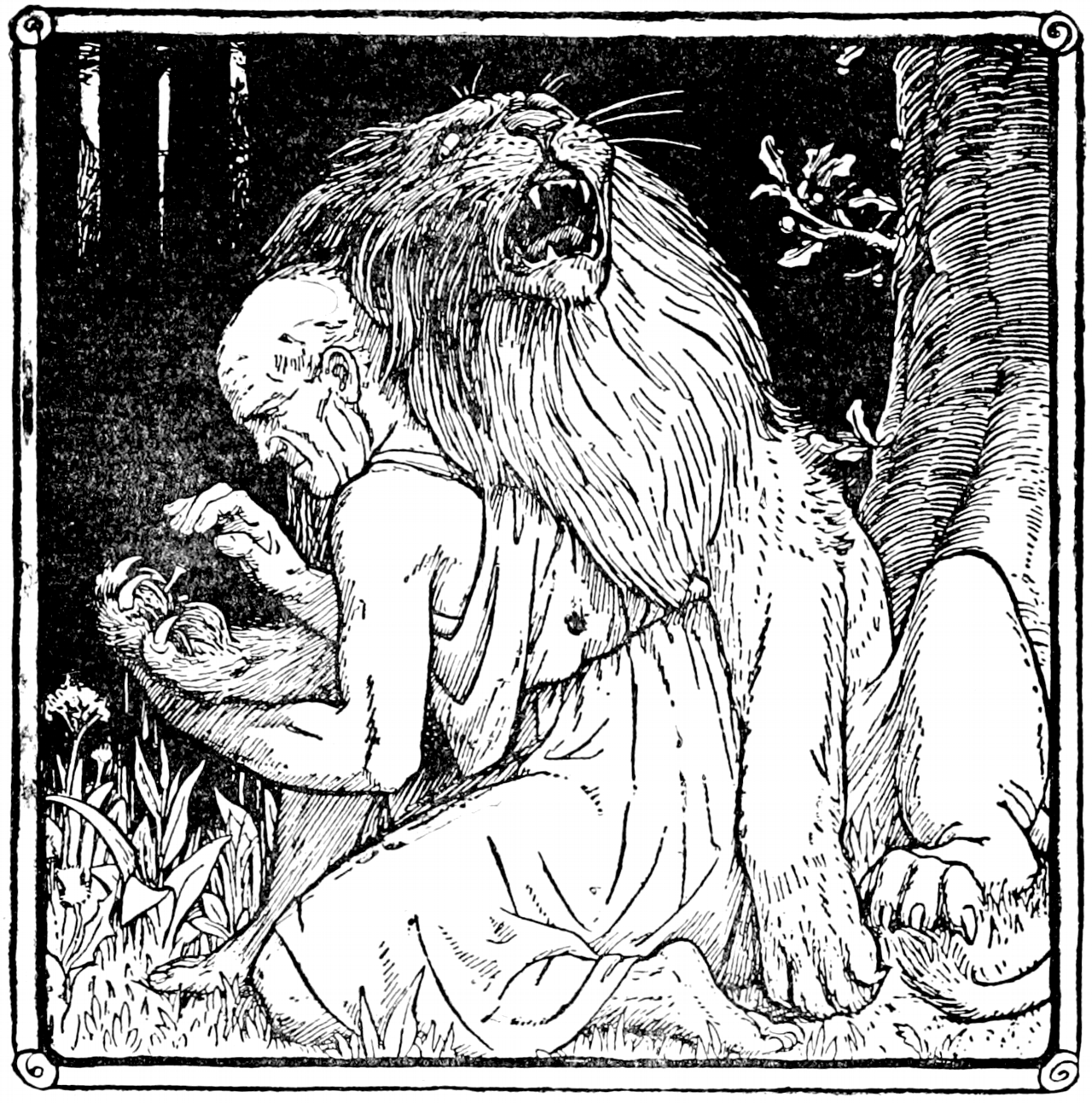 In Aesop’s Fable “The Lion and the Shepherd” (also known as Androcles and the Lion), Androcles removes a splinter from the paw of a lion, and is later saved by the lion in the arena (instead of being eaten) as repayment for his kind deed.

The Country Foot Care modern day equivalent occurred in early 2014 in our Mineola office.  We received a call one Saturday from one of the local urgent care centers asking me to see one of their patients.  The patient, a senior citizen, was walking on the hard wood floors in his house slipped and slid across the room. This resulted in a large wood shaving implanted into his left foot.  The splinter entered his foot on the bottom of the man’s heel; as he continued to slide forward, the wood shaving continued traveling inside the foot towards his toes, ending up just behind the ball of his foot.

When the man came into our office, he was on crutches, not able to bear weight on his injured left foot.  The man and his very worried wife then told me that they were going on a cruise the next day with 12 friends.  Incredibly, the couple was more worried about missing the trip then they were about the man having a wood shaving the size of a small tree branch inside his foot.

When I examined the man, he noticed where the large splinter had entered his foot. I could feel the thickness, length and width of the wood shaving along the entire bottom of the man’s arch.  If the man had used a wood plane to create the wooden splinter, he could not have done a better job.

Usually, I would remove the splinter (or any other foreign body) out of the man’s foot using the “portal of entry” opening that was created when the splinter entered the heel.  This splinter, however was so large (4 ½ inches long, as was measured later) that pulling it out through the heel was impossible.  The first reason not to take it out by pulling it on the bottom of the heel was the very real possibility of breaking a piece off inside the man’s foot and not being able to reach it without opening up the entire bottom of the man’s foot.  The other reason not to pull backwards was the fact that the wood has a grain (pattern) to it, and by pulling backwards I would be “going against the grain”, which would likely cause the wood to splinter.

If the man had gone to an emergency room, he probably would have been taken to the hospital, and had the wood shaving removed under general anesthesia by opening the skin on the bottom of the man’s foot directly over the splinter and taking it out.  Not having general anesthesia available in the office, I conceived another plan.  Telling the patient and his wife that I could try making a second small opening where the splinter felt like it ended, removing it while following the grain of the wood.  I then informed the couple that if this didn’t work, they would have to go to Winthrop University Hospital and have the splinter removed the open way.

Using a Diagnostic Ultrasound image, a common examination technique used at Country Foot Care, the entire length of the wood shaving was mapped out.  After administering a local anesthetic, and performing a sterile foot scrub, I made a small surgical incision just under the ball of the patient’s foot where he felt the end of the splinter resided.  Just under the skin, the end of the wood shaving was found, and by pulling with the grain of the wood removed with one good “tug”.

Unlike Androcles, the patient didn’t rescue me from certain death in the arena.  He did, however send the office a picture of the twelve friends gorging themselves at the midnight buffet two days later in the Caribbean.  Happily, the crutches were not in view as they did not make the trip. 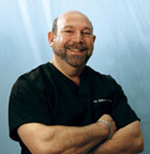